A bit about myself:

I graduated from DBS in 2015, and then went on to study Economics at the University of Cambridge in Peterhouse. As a first generation university student, I feel fortunate to be able to go to university and study a subject I am enthusiastic about.

Besides academics, in my university years I have been heavily involved in the theatre scene in Cambridge, mainly as a producer, but I also did various backstage roles. The theatre scene is extremely lively in Cambridge with multiple shows happening every week, and it is great be able to have the opportunity and resources from the university to be able to put on diverse shows. I was the President of the Cambridge University Amateur Dramatic Club, the oldest university dramatic society in England, and I was also Tour Manager of the Cambridge University American Stage Tour – we toured a Shakespeare production along the east coast of America for a month from Florida all the way up to New York (the director of the production is now a Broadway director which is insane and amazing).

I had an amazing time in university with doing loads of theatre and loads of economics, making friends from all around the world along the way. I graduated from university in 2018 and am now working in an NGO think tank in Hong Kong on public policy, mainly focusing on housing policy in Hong Kong.

The rigorous academic training provided in the IB programme definitely helped to ease the transition from secondary school to university. The extensive reading and writing needed in the IB programme, particularly in the languages and the social science subjects, helped to train up my skills to read and write quickly, to make notes and to write essays to a certain academic standard. Doing Math HL is still one of the most challenging experiences so far, but looking back, without Math HL I would have never survived the mathematical rigor needed in the economics degree. There were also so many skills I learnt from the IB that were useful in university. Research and analytical skills from doing various projects were useful to make my learning process in university quicker and more efficient. Also, the oral presentations like the IOPs and IOCs (although super stressful at the time) really trained up my ability to think fast and present ideas in a coherent way in a short period of time, which was very useful in small group supervisions with professors during university.

Moreover, DBSIB allowed me to pursue my interests, and not just focus on academics. As mentioned above, I was very active in the theatre scene in Cambridge – I was also active in the English Drama Committee during my time in DBS, and put on two large-scale musicals and various plays while I was doing the IB. I still remember clearly writing my Extended Essay between rehearsals and during the show week in the auditorium! The fact that I was able to do this, along with my other schoolmates many of whom also did the IB, required a lot of understanding from teachers and the school. I am grateful for the support DBSIB has provided us with (whilst of course also not ignoring our academics), without which I would never be able to pursue such interests and create lifelong friendships doing so.

Speaking of my Extended Essay, I was perhaps crazy enough at the time to decide to do my EE on Theatre, a subject that was not offered in the DBSIB programme. Looking back it was definitely a risky idea to do my EE not only on a subject I did not study, but also on a subject not even offered in the school. However, the teachers provided me with so much guidance and support that I was able to do my EE on a subject I am passionate in (which really helped me to actually want to work on the essay) and also get a pretty good mark on it in the end, which was a nice bonus.

One advice I would give to current DBSIB students would definitely be to do something you are actually passionate in. There is a lot of freedom allowed throughout the programme, from choosing your EE topic to deciding what to do in your Math IA. I found it very useful to choose a topic that even though may be unconventional/unorthodox but one I was actually interested in, so you actually want to put the work in and enjoy the process.

However, it is possible that you don’t have a passion yet, or you don’t know what you are really interested in yet. Perhaps all your friends around you may already know they want do law, medicine or business in university while you may feel a bit lost. The diverse subjects and learning provided in the IB programme allows us to try out many different things. Thus another advice I would give current and prospective students would be to use the pre-IB year and the 2 IB years to really try out different things and discover what you are actually passionate in. It was during the IB years that I realized I liked and wanted to know more about economics, the subject I ended up spending three years on. These three years are a great opportunity to explore your interests (sounds cliché but true). I hope you enjoy your journey because it is such a special time that you will treasure in the years to come. 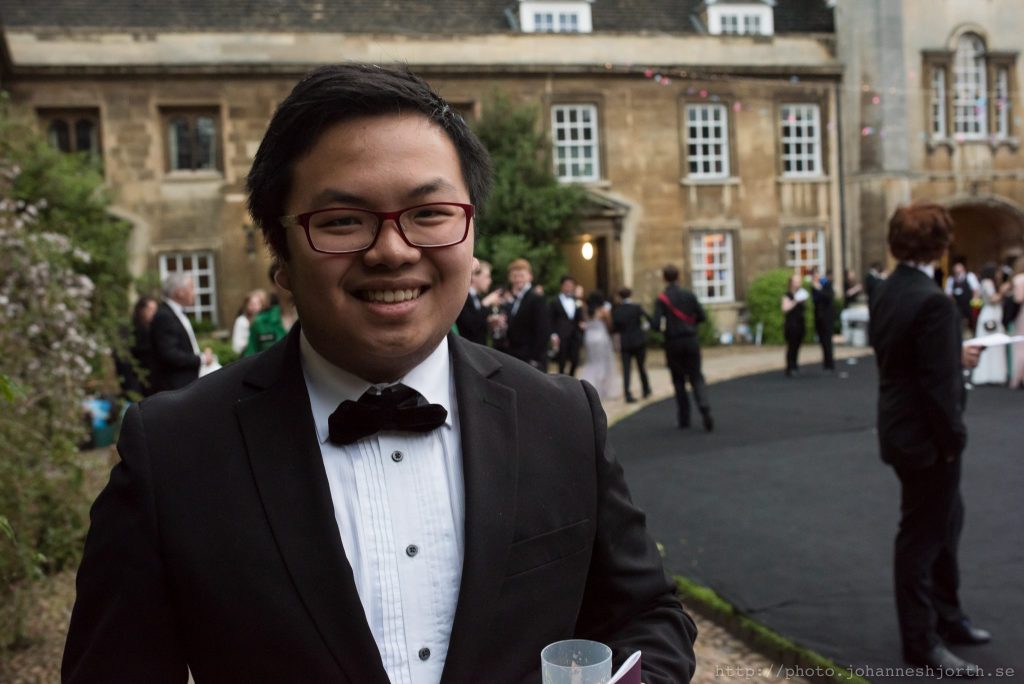 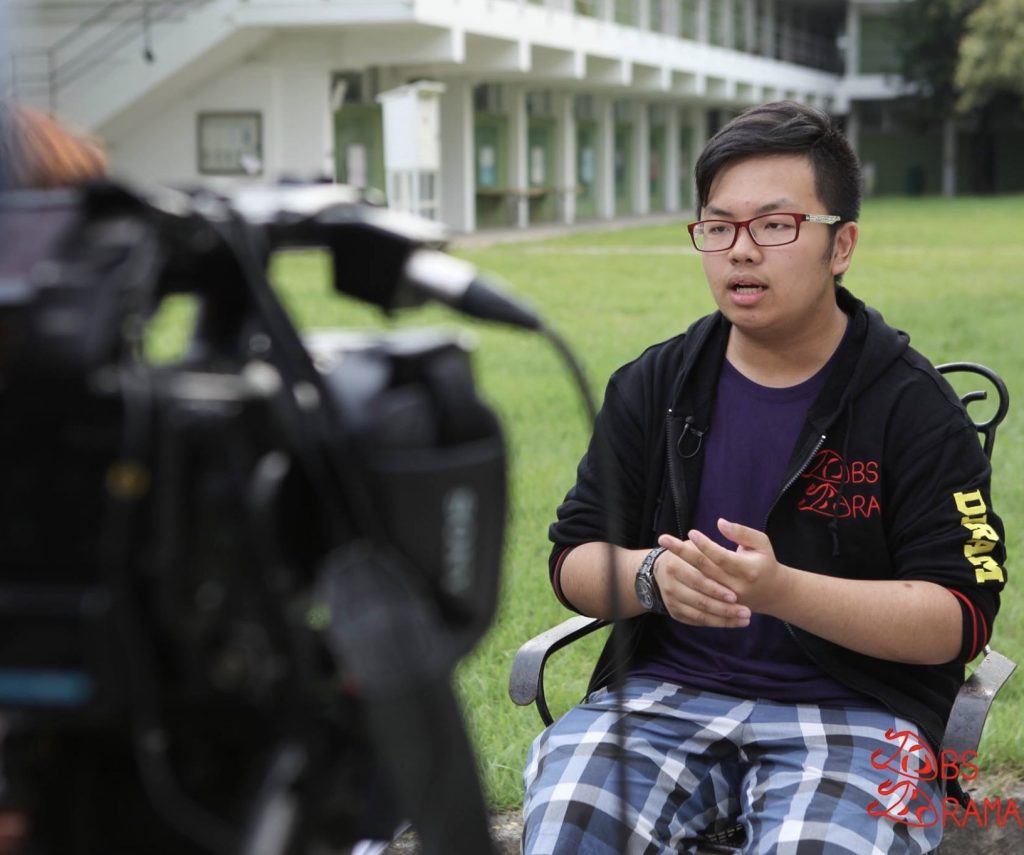